The World Boxing Association (WBA) mourns the death of former Argentine world champion Miguel Ángel Castellini, who was hospitalized in a Buenos Aires hospital with complications for several days.

Castellini left at the age of 73 and will always be remembered as a tough boxer. He fought from 1965 to 1980 and had more than 90 fights during his career.

The year 1976 was the best for him, as he traveled to Spain to fight and win the WBA Super Welterweight World Title against local José Durán, whom he beat in a great split decision in 15 rounds.

He lost that belt in his first defense in 1977 against the Nicaraguan Eddie Gazo and couldn’t get it back; however, he was able to get back at the Central American boxer in his retirement fight in 1980 by knocking him out in 9 rounds.

Castellini is part of the history of Argentine boxing and had an academy where he taught boxing. He was a gentleman in every sense of the word, who worked with the youth and during his career made his way among great talents to achieve a world championship.

Today boxing is mourning the loss of such an important figure. To his family and friends, the WBA sends words of condolence at this difficult time. Rest in peace, Champion. 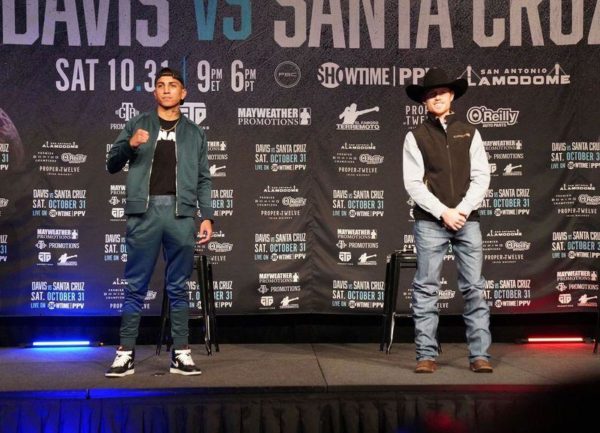