Oropeza was an insignia of Venezuelan boxing during the last decades. He was a teacher specialized in sports who worked as a physical trainer and boxing coach, as well as giving talks and lectures on training and planning for fighters from various martial arts.

Among the great boxers who had Oropeza in their team, it’s worth mentioning Alexander Muñoz, Felix Machado, Alfonso Blanco, Juan Landaeta, and Gilbert Serrano.

In recent years, Oropeza was very close to the Talento Activo foundation and was in charge of the physical preparation of the fighters who today are part of the famous gym of Quinta Crespo, in Caracas.

The WBA sends its condolences to Oropeza’s family and friends during these difficult times. His death is an irreparable loss for boxing. May he rest in peace.

Franco and Moloney declared themselves ready for war 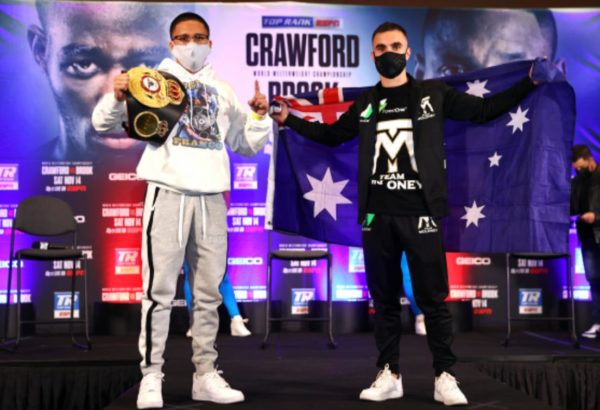