Gilberto Jesus Mendoza, the newly elected President of the WBA, plans to visit India in March or April of next year. He is interested in the Taj Mahal and the City Palace in Jaipur, but he is even more interested in bolstering professional boxing in the Southeast Asian nation with the second largest population in the world.

The former Secretary of the Indian Amateur Boxing Federation (IABF) has long been interested in “facilitating the boxers who want to try their hand in the professional circuit.”

Muralidharan, or Raja as he is known, said, “There is life beyond amateur and this will open up a new avenue for the boxers. Not everybody can go on to make it as big as Vijender did in the amateur and then command a good deal in the pro circuit. This new body will ensure that guys willing to take the plunge are helped properly.”

That was music to Gilberto Jesus Mendoza’s ears.

After he and Raja shared their visions of opening up India to professional boxing, Mendoza said, “We want to take the WBA franchise to India. We can help kids use the sport as a vehicle to improve their lives. India matches perfectly with our strategy of going worldwide with boxing.”

That is exactly what boxing and India need.

“The 94th WBA Annual Convention was a real eye-opener for me on many counts,” Raja said. “Although I have attended many International Boxing General Assemblies in Amateur Boxing in the last three decades, this was the first time that I saw wholehearted participation of all stakeholders discussing their various pros and cons of all subjects connected with pro boxing.”

The openness of the WBA is legendary. It has borne fruit, and not for the first or last time. 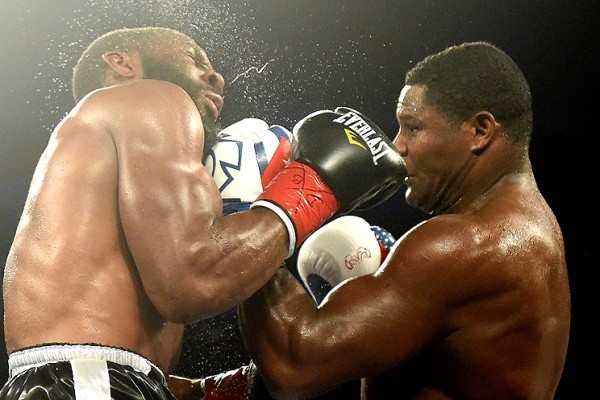