The Olympic Boxing Forum was one of the keys on the third day of the 99th Convention of the World Boxing Association (WBA). The topics about the moment the amateur boxing is going through and the WBA projects to help solve the problems made this forum one of the most interesting of the event.

The newest measure established to enter professional boxers the Olympic Games was one of the most interesting topics of the debate.

“Olympic boxing has changed a lot. The rules have changed and for me it’s quite important to have professional boxers at the Olympic Games”, Clemente Russo started saying, who won twice the Olympic silver medal.

Contreras talked from the point of view of the federation and thanked the space the WBA gave him within this forum: “It is the first time a professional organization invites someone like me, the President of the Mexican Boxing Federation,” Ricardo Contreras.

“Boxing is one of the few sports that had no professional athletes at the Olympic Games. Now, it is possible. Although boxers are not the same quality we expect, it is obviously a progress,” the Mexican declared.

For his part, Tyson Lee spoke about the training boxers have and proposed a project that has to do with the possibility of creating academies. In this way, boxers will be able to train from the amateur level and later pass to the professional level directly.

The President Mendoza also took part in the debate in favor of semi-professional tournaments and the professional vs amateur bouts if certain rules are followed to allow similar conditions for both parties.

“I am in favor of semi-professional tournaments and we will continue to propose projects to improve. Our doors are open to every federation aiming to join,” Gilberto Jesus Mendoza said.

All people involved appreciated the opportunity to express themselves, as well as the effort the pioneer in boxing is making to take the Olympic boxing into account and be there in such a difficult time. The WBA Convention will continue on Saturday and will offer some important events on its closing day.

Khan spoke to fans at the AMB Convention 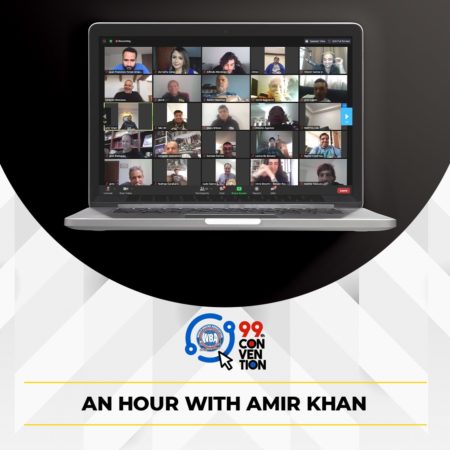 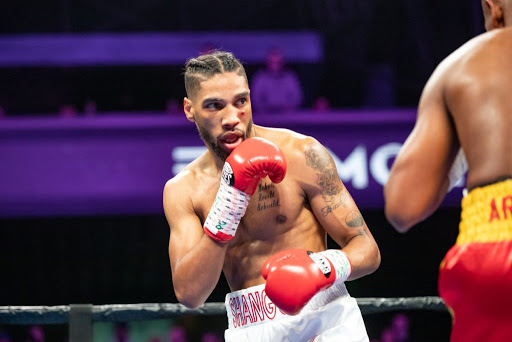