Sometimes, when there is a legal knockdown, that impulse can lead him to hit his opponent on the canvas. It is an action that represents a great danger to the integrity of the fighters and is considered illegal, however the referee´s good job can minimize it: 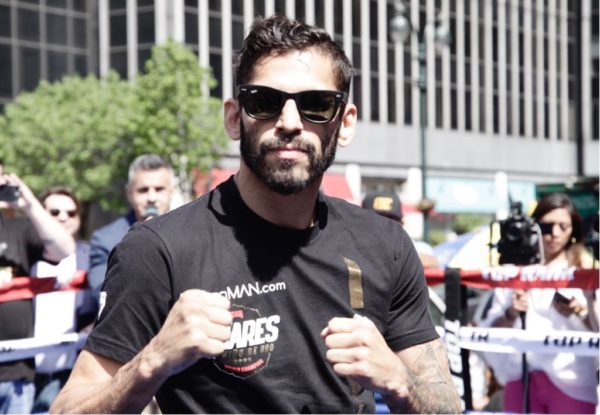