The 140 lbs. will have an absolute king this Saturday when the World Boxing Association (WBA) Super Champion, British Josh Taylor, and American Jose Carlos Ramírez fight for the belts of the four most important organizations in the world.

The Virgin Hotels, in Las Vegas, will be the venue hosting the great Super Lightweight bout, which will be organized by Top Rank. Taylor holds the WBA black and gold belt, in addition to the IBF belt, while Ramirez holds the WBC and WBO titles.

Taylor made a major leap to the world elite when he became the 2019 World Boxing Super Series champion with a memorable majority decision victory over Regis Prograis to win the WBA title.

Since then he has defended his belt once. The pandemic limited Taylor’s activity but now he’s ready for another major bout that will mark his return to the United States, a place where he hasn’t fought since 2017.

Ramírez is an undefeated warrior with Mexican blood. He is one of the strongest fighters in the division and has an aggressive and overwhelming style. He has been world champion since 2018 and has defeated renowned opponents such as Maurice Hooker, Amir Iman and “Chon” Zepeda.

Las Vegas is living a great atmosphere since the beginning of the week and everything is ready for the previous events that will get a lot of attention from the boxing world. Taylor is undefeated in 17 fights with 13 KOs, while Ramírez has 26 wins and is also undefeated with 17 KOs. 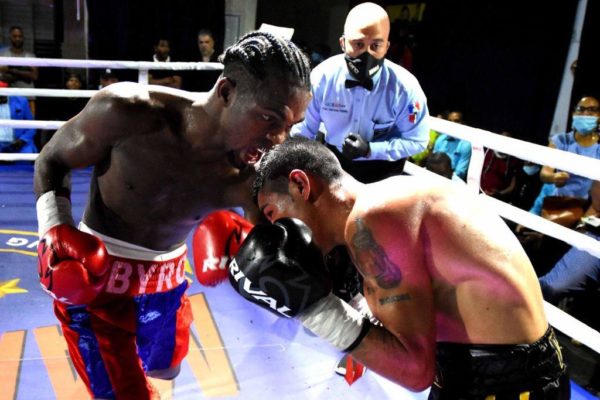