Both boxers stole the show at the historic venue with their two victories. In the case of “la Niña”, she defeated Vanessa Colina by unanimous decision, showing her experience in the ring. For his part, Rodriguez dominated widely and achieved a knockout against veteran Angel “Flash” Granados in the fourth round.

The boxing card was promoted by Promociones Moron-Contreras, and counted with the presence of a lot of young Venezuelan talent. 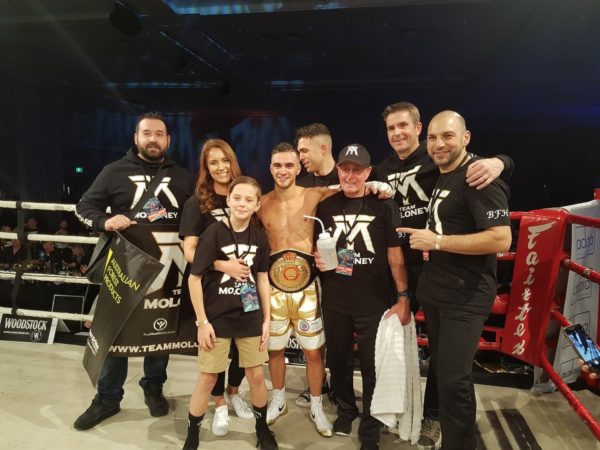