The last-minute injury to South Africa’s Zolani Tete gave way to American Stephon Young to challenge the World Boxing Association (WBA) Super Champion, Nonito Donaire. The native of San Luis will be the new rival for the Filipino this Saturday, in the semifinals of the World Boxing Super Series.

The American was in reserve for the championship to enter the semifinals if any of the participants could not get into the ring, as was the case of Tete. The main letter of Young was to be classified in the fifth position of the ranking of the WBA, besides having been NABA champion of the organization.

The left-handed fighter has experience in world championship fights and will seek a belt for the second time, with the first time eluding him. Young is 30 years old and traveled this week to Lafayette, Louisiana, where the fight will take place this Saturday night as he is ready to take on the challenge.

His record is 18 wins, 1 loss, and 3 draws, while 7 of his rivals have not seen the final bell; falling by knockout.

Donaire and Young ready for battle in Lafayette 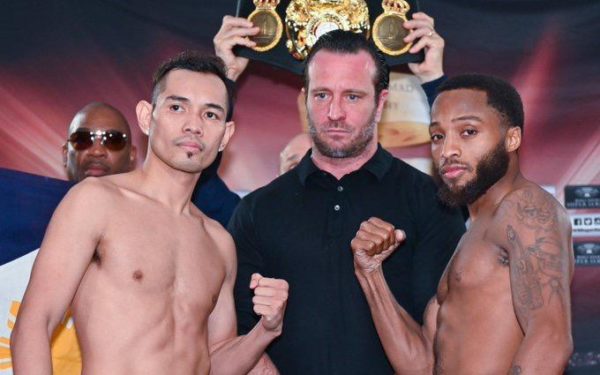