The Cajun Dome of Lafayette, Louisiana, will host Nonito Donaire’s first defense being the Super Champion of the World Boxing Association (WBA). The “Filipino Flash” will expose his crown against Stephon Young, with the two fighters today coming in below the division’s 118-pound limit during the weigh-in ceremony held on Friday.

Donaire made a weight of 117.6 pounds and Young stopped the needle at 117.3 pounds, which leaves them enabled to fight for the prestigious belt of the oldest sanctioning body in the world. The match will be the co-star of the evening, in which Kyril Relikh and Regis Prograis will star with the WBA 140-pound belt on the line.

Donaire won his crown in October of 2018 by defeating Ryan Burnett in combat for the first round of the World Boxing Super Series. Now, in the semifinals, he had to face the South African Zolani Tete but an injury took his original rival out of the fight. Young is an American that occupies the fifth position in the WBA rankings, taking the position of Tete and now will be in the fight of his life with the intention to surprise the champion. 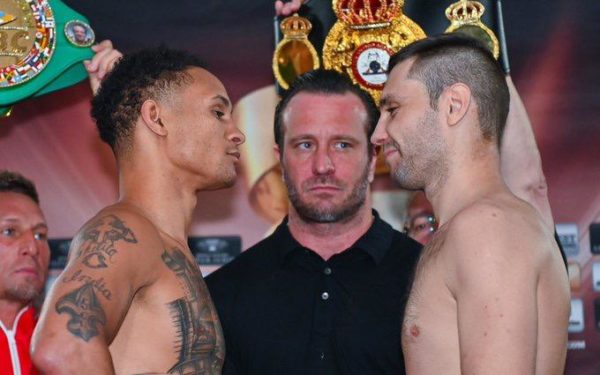