July will be a month of great boxing activity for the World Boxing Association (WBA) and for the fans who get to enjoy seven championship fights sanctioned by the oldest organizing body in boxing.

The first fight will be held on July 7th in Kazakhstan and will be featuring local fighter Beibut Shumenov vs Hizni Altunkaya, who hails from Turkey.  This fight will be for the vacant Cruiserweight World Title of the WBA.

The second fight of the month will be July 14th in Germany in the super middleweight division. The home fighter Tyron Zeuge will defend his crown for the fourth time against the Brit Rocky Fielding.

On July 15th Malaysia will be hosting one of the most important matches of the year. The Filipino star Manny “Pac-Man” Pacquiao will face the Argentinian Lucas “The Machine” Matthysse.  Pacquiao will be vying for the Welterweight World Title of the WBA held by Matthysse.

As if that were not enough, on the same card of Pacquiao-Matthysse two more crowns of the gold and black organization will be at stake. The Light Flyweight World Title belt of the WBA AMB belt will be defended by the Venezuelan Carlos Canizalez against Bin Lu of China. The other match will be fought by Mexican Edivaldo Ortega and Filipino Jhack Tepora, as they both will be fighting for the vacant WBA World Featherweight Title.

On the 21st of this month we will close out July with two very good matchups. Without a doubt, both will be exciting. The Super WBA Champion of the cruiserweight division, Murat Gassiev of Russia, will clash with the Ukrainian Oleksandr Usyk in Russia.

The same night, but in the United States, Puerto Rican Alberto “El Explosivo” Machado will fight against Rafael Mensah of Ghana, in a contest that will have at stake the Super Featherweight Title of the WBA, which is currently held by Machado.

Without a doubt, this month will be full of great fights with the biggest winners being the boxing fans who, thanks to the WBA, will get to see seven highly contested, explosive fights. 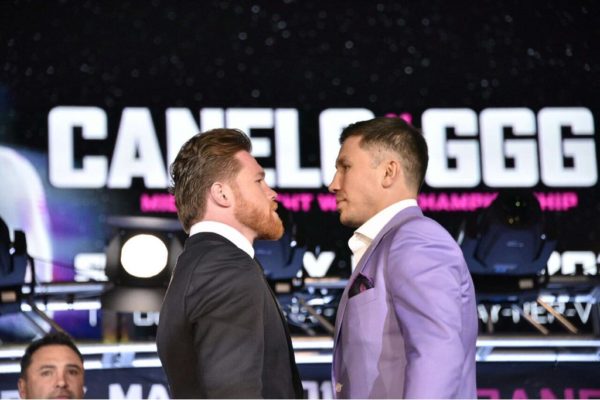