“There is no reason to talk about the cancellation, I did this rematch for the fans and it will be a much better fight than it would have been in May” Said Canelo.

When pressed on the same issue Golovkin simply said “Everyone was disappointed but right now everyone is happy we agreed to have this fight on September 15th.”

Canelo had some fiery words for GGG, saying “The little respect I had for GGG is lost” and further stating that this time is more personal than the first bout “It has all changed, they have disrespected me in many ways and it is personal.”

GGG responded by saying “I respect fighters of the level of Canelo, I think his team failed him but it doesn’t matter now because we are going to have a fight” and further adding about Canelo’s promoter “De La Hoya can say a lot of things and its not always correct.”

Golovkin also said “We have a different mentality and understanding of what respect is from Canelos team. They lost respect from the fans. I respect all fighters and athletes and champions at this level. We will find a way to shake each others hand at the end of the fight because as two men that is what you find a way to do when it is all over.”

When asked about strategy for the fight Canelo alluded to the fact that he may be more aggressive this time around, which he has stated other times as well “On September 15th it will be a very different fight, I will make the necessary adjustments.”

Another interesting note from Canelo was when he was asked by the media about the knee brace he has been seen wearing and if it will have any impact on the fight “It has not given me any issues at all but we will have a plan B and a strategy for if it does give us issues during the fight.”

Golovkin ended the press conference by saying that he likes to stay active and box more frequently and that he wants a good fight and to put on a good show for the fans.

Everyone is bracing for this fight as it figures to be an excellent matchup.  This will be Golovkins 21st defense of the World Boxing Association (WBA) title as he continues to make history with the illustrious black and gold belt. 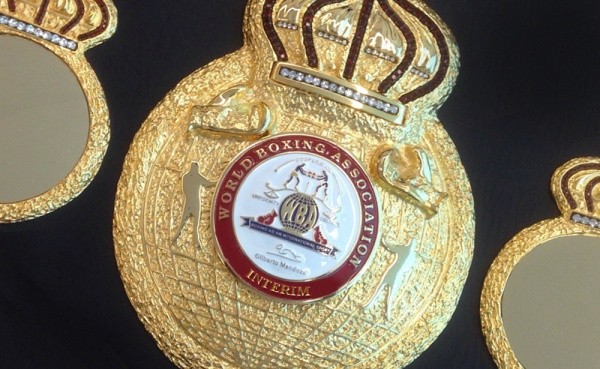