The veteran Japanese native Aniya Seki will try to dethrone the brave and dangerous Mexican Maribel ‘Pantera’ Ramirez as champion of the World Boxing Association in the division of super flyweight to cement her legacy as a three-time champion during the main event at the Sporthalle Moos in Bern, Switzerland.

Ramirez (12-9-3, 3 KOs) is the star of one of the surprises of the year when she defeated local star Linda Lecca in Peru in May on the scorecards and now intends to confirm her supremacy against the two time world champion from Japan with a record of 34-3-2 and 5 knockouts.

Maribel had already tried to become a world champion up to six times without success; however, with determination and drive she went on to defeat Lecca, who had already beat her in 2014. Ramirez has a lot of experience in the ring against top level fighters and knows that this battle can catapult her into the big leagues.

For Seki, who is seven years older than the Aztec champion at 39 years old, this fight means a potential third world title, since she was champion of the super flyweight class and arrives as a champion.

The fight between Seki and Ramirez will be part of the WBA calendar this week, which will feature the clash between Puerto Rican 130-pound champion Alberto Machado and American challenger Yuandale Evans. 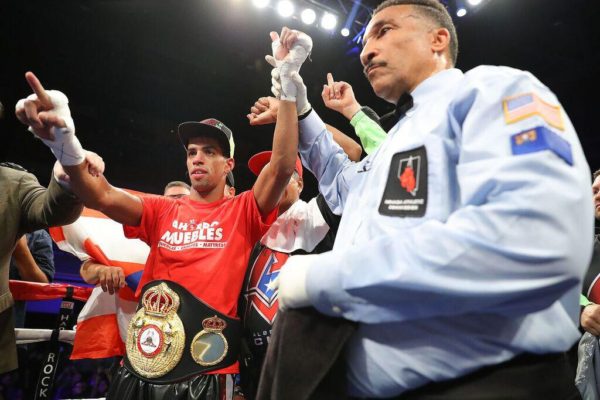