Ellie Scotney and Jorgelina Guanini had no trouble making weight for their fight for the World Boxing Association (WBA) Intercontinental super bantamweight belt, which will take place in London, England, this Saturday.

The home fighter weighed in at 121.2 pounds, while the Argentinean stopped the scales at 119.6 pounds and both are ready to fight for the vacant belt in the 122-pound division.

For Scotney this will be her first title shot with the advantage of being in her own country, but she will fight a former world champion like Guanini, who did a good preparation and is eager to get back to her winning ways in a great place like this one.

The British has 3 wins without defeat and the South American has 9 wins, 3 losses and 3 draws. 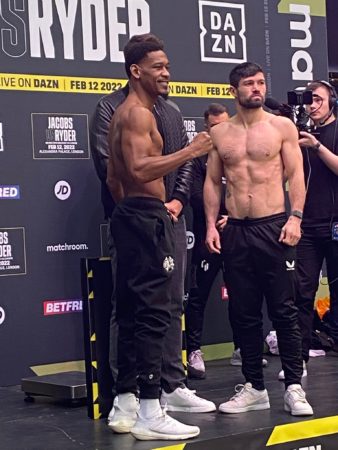