Former 154 lbs unified champion Saul “Canelo” Alvarez and his working team visited the victims of Guerrero in Mexico and gave them material to rebuild their homes affected by the storm Samuel.

Alvarez took time to listen to the residents of the area, know their needs and he personally offered support and helped them clean and unload building material.

The boxer said that he will personally follow up all the work that will take place and supervise the constructions so that they are ready in the shortest time possible.

According to the media, Canelo Alvarez pledge to build 85 houses and rebuild three schools in the area he visited. The estimated time for the works is two months. 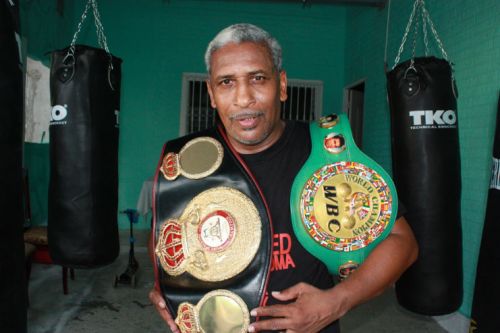