Santa Cruz will fulfill the third defense of his crown, which he won in January of 2017, in his rematch against Carl Frampton. Previously, he had already held the belt between August 2015 to July 2016, which is when he lost to Frampton in their first fight. During that time he made a successful defense of the title against Kiko Martinez before the defeat and subsequent recovery of the belt.

Santa Cruz was initially slated to face Miguel Flores but an injury took Flores out of the fight, which is when Rivera was appointed for the match. The 24-year-old challenger will be going into his first world title fight despite having already faced other good fighters such as Joseph Diaz and Joet Gonzalez.

The match promises to be a good matchup due to the style of both fighters. Santa Cruz wants to retain his crown and ratify himself as the best in the division after being inactive now for what seems like a long 8 months. Thousands of Mexicans will attend the fight in Los Angeles to see their two warriors in the ring and the boxing world will have their eyes set on the showdown. 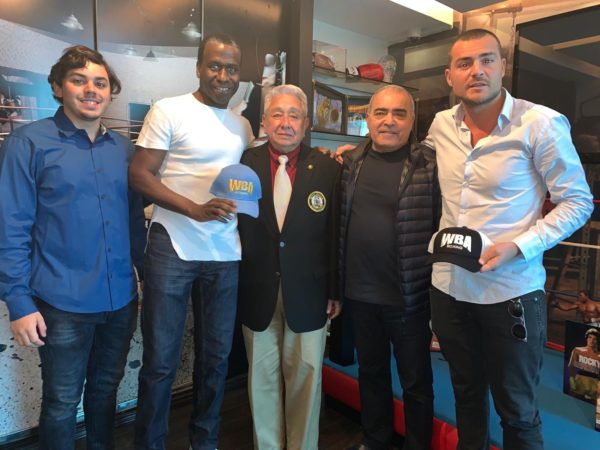