Quartey, a Ghanaian, had to pull out because he was unable to secure an entry visa to the U.S.

“We knew there were some issues with Quartey’s visa situation,” said promoter Keith Veltre, “so we had Erik Ruiz on hold. It’s unfortunate but things like this happen in boxing and we’re fortunate to have such a quality opponent like Erik as a late replacement. In fact, he’s fought much tougher opponents than Quartey. Hanzel has 18 knockouts in his 23 wins, but Ruiz has never been stopped as a professional. We’re confident that the main event will be equally competitive and that fans will enjoy another great night of ‘Knockout Night at the D’ boxing.”

Fighting out of Tijuana since 2009, 24-year-old Martinez (23-2, 18 KOs), a nephew of Antonio Margarito, last fought this past December, stopping Jose Silveria by fourth-round TKO. Both of his losses have come in his last six fights.

“I had a very tough training camp,” said Martinez. “It was a good two months. I am going to give it my all and bring the title back to Tijuana.”

A five-year ring vet, 25-year-old Ruiz (15-5-1, 6 KOs) last fought this May, drawing against Horacio Garcia for the vacant NABF super bantamweight title (the only draw thus far for either fighter). Ruiz, a resident of Oxnard, California, most recently won in November 2015, defeating previously unbeaten Roy Tapia by split decision. Three of his five losses have come in his last six fights.

Twenty-eight-year-old Vera, a southpaw, is an undefeated four-year pro, though out of the ring in ’13 (14-0, 9 KOs), who won the then-vacant title in his most recent fight, this May, by stopping Joey Ruelas via sixth-round TKO. “The Phenom” fights out of his native Fort Worth, Texas.

Fighting out of Las Vegas, Nevada, by way of Niksic, Montenegro, 29-year-old “Micko” is a five-year ring vet (12-1, 6 KOs) who’s won a couple of regional and minor titles, most recently the then-vacant WBC Mediterranean middleweight belt in April 2013 by knocking out Francesco Basile in the second. Zizic’s only loss came in March 2015, stopped by Louis Rose via sixth-round TKO, thus failing to score the then-vacant NABF Junior middleweight title. He hasn’t fought in 16 months, since May 2015, when he stopped Rahman Mustafa Yusubov by fifth-round TKO.

The bouts will air live on the CBS Sports Network. 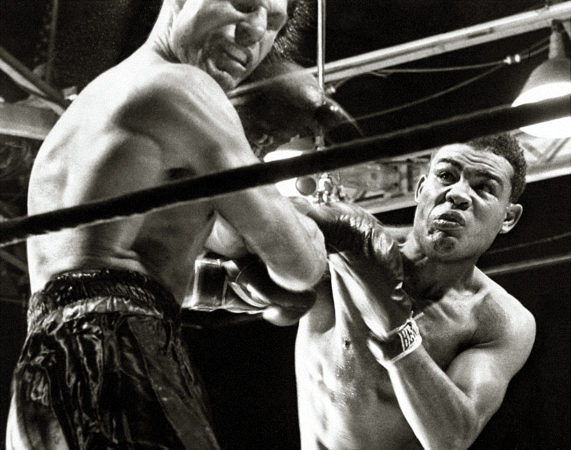