The American got a great victory for his career, as it allows him to become the North American champion for the WBA endorsed body and at the same time he defeated a strong and good level opponent as the Nicaraguan, former world champion. The scorecards were 100-90, 98-92 and 98-92.

The 26-year-old fighter knew how to manage the distance and use his boxing resources to keep at bay an insistent Alvarado who always looked for the attack. However, Roach’s boxing prevailed and he was able to get an easy win on the scorecards. 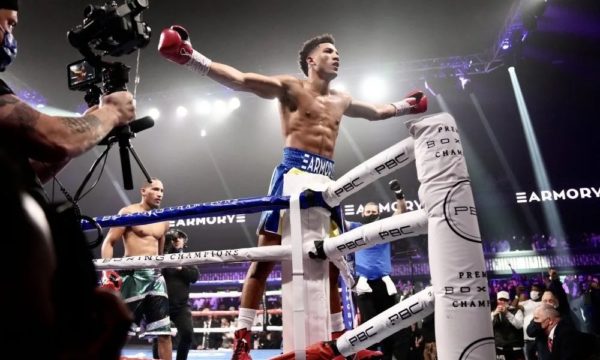