The match between Mexico’s Yazmin Rivas and Venezuelan Ana Maria Lozano, to be held tonight, will not have the World Boxing Association (WBA) Super Bantamweight title on the line, and so it will only be a 10 round bout.

Rivas will rise to the ring in front of her people at the Jesus Gonzalez Cortazar bullring in Jalisco, Mexico, for a rematch against the South American rival, who will try to give a good fight after their first fight ended in a technical draw in 2016 the first time they were measured.

The WBA wishes the best of both fighters success and knows that they will give a good show even if the black and gold belt is not in play. 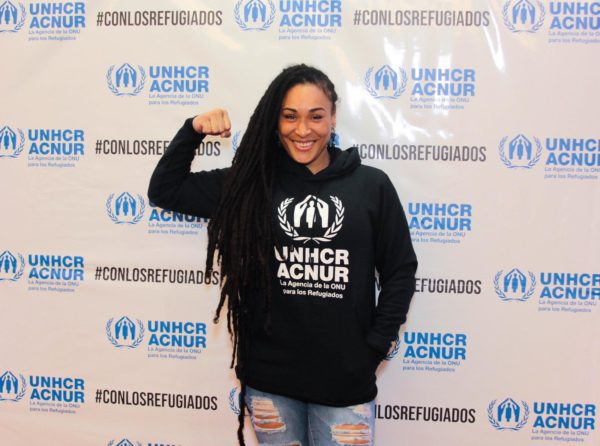