Guillermo Rigondeaux and Liborio Solís will face each other this Saturday for the vacant World Boxing Association bantamweight (WBA) belt at the PPL Center in Allentown, Pennsylvania in a fight that generates high expectations.

It will be a confrontation between two quality veterans who have already held world belts in the past. “RIgo”, a Cuba native, he will look for the second crown in a different category, since he had a reign in the Superbantam division, and now will go down to bantamweight searching the belt. On the other hand, Solís seeks something similar by moving up in weight, he is former Superfly champion and now wants to take advantage of this chance to conquer another division.

Uzbekistan and Peru arrived in Medellin, to complete 11 delegations 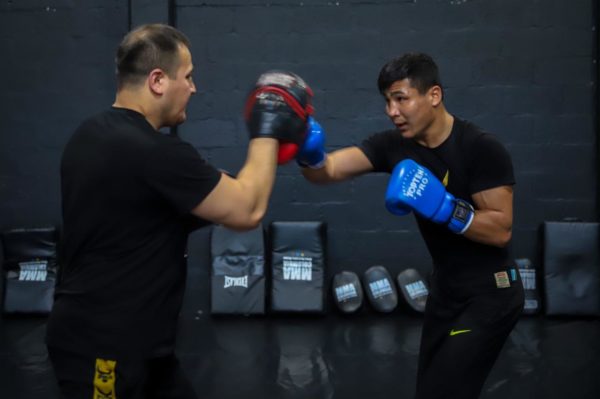