The death of Naazim Richardson filled the World Boxing Association (WBA) with profound sadness. The pioneer organization regrets the departure of this great coach, a native of Philadelphia who was part of the history of the city and the country. He worked with Bernard Hopkins, Shane Mosley, Karl Dargan, among others.

Richardson was another character saved by boxing. His adolescence was marked by street life and prison, but through boxing he was able to straighten out his path.

He frequently talked about what he had to live on the streets and how he pretended to have fallen asleep on the sidewalk to avoid accepting in front of his neighbors that he had been thrown out of the house. When he discovered boxing, he dedicated himself to it and worked in three or four gyms with several fighters, which filled his schedule and kept him involved in the sport.

Thanks to his hard work, he achieved success. He became the head of the renowned Concrete Gym and was an example to hundreds of boxers across Philadelphia, who knew him from his visits to multiple gyms and the advice he would always give.

The WBA sends words of comfort to Bernard Hopkins, his main pupil, and to all the fighters who were influenced by Richardson. To his family and friends, condolences. May Naazim’s soul rest in peace.

The WBA will pay tribute to Bob Arum 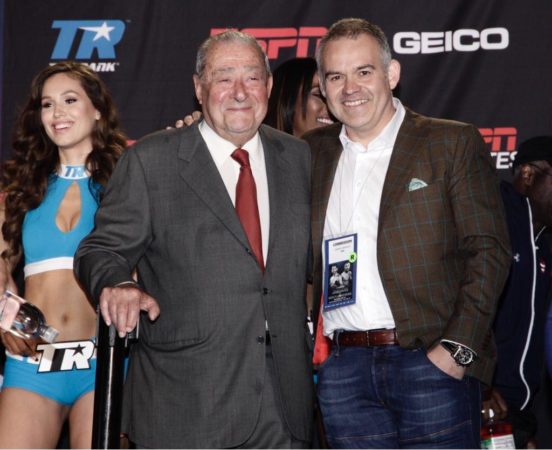 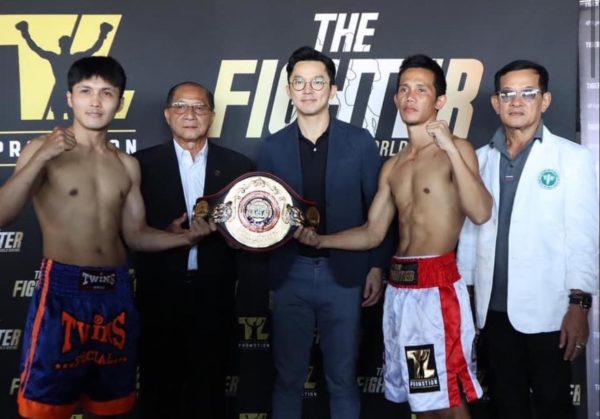