Kiryl Relikh dominated Rances Barthelemy by broad unanimous decision and conquered the World Boxing Association (WBA) Super Lightweight Championship during their fight in San Antonio, Texas. The judges’ scorecards were 117-110, 118-109 and 118-109 in favor of the Belarussian, to win the vacant title at 140 pounds.

The European came out very aggressive since the beginning of the fight and took the initiative against the Cuban stylist, who could not implement his boxing under the pressure of Relikh. It was the second consecutive fight between both fighters and the Belarussian took revenge from last year, when he was defeated by the Cuban.

Relikh’s amount of hits was very high during the whole course of the fight. The new champion knew how to cut off the ring to his rival and throw good hooks and right rights to damage his opponent. In the second part of the fight, Barthelemy tried to go face to face with Relikh, but the Belarusian took the best part in the exchanges and landed the best power shots.

The winner left his record at 22 wins, 2 losses and 19 knockouts. Meanwhile, Barthelemy lost his unbeaten record and now has 26 wins, 1 loss and 13 knockouts. 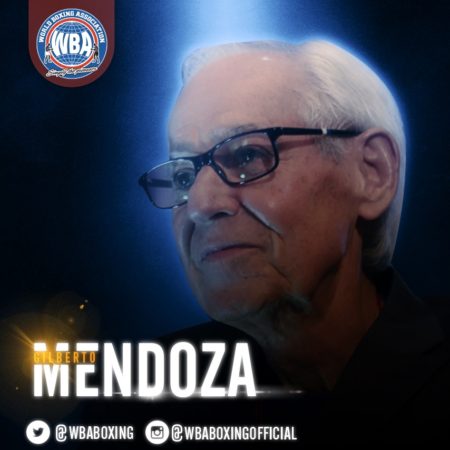