Kiryl Relikh will defend his Super Lightweight Championship of the World Boxing Association (WBA) against Regis Prograis this Saturday in Lafayette, Louisiana. The Belarusian champion and his American challenger are taking part in the semifinals of the World Boxing Super Series and this Wednesday both were present at the final press conference.

Relikh already has experience in the United States and will try to defend his championship against a very strong and rising opponent. The European wants to be crowned with the Muhammad Ali trophy, so he knows he cannot fail if he wants to achieve his goal.

For his part, Relikh dismissed what was said by his challenger: “I have always traveled abroad, being the visiting boxer. So, I have no problems fighting Regis here.”

The champion has a record of 23 wins, 2 losses, and 19 knockouts. He will face an opponent who is undefeated in 23 bouts in Prograis, who has also knocked out 19 of his opponents with his heavy hands.

The same billboard will feature Filipino Nonito Donaire, WBA Super Bantamweight Champion, who in principle had to face South African Zolani Tete, but an injury took his challenger out of play. His new rival will be Stephon Young, the 5th in the WBA rankings, who has already been champion of the WBA NABA and has experience in the WBA world title fights. 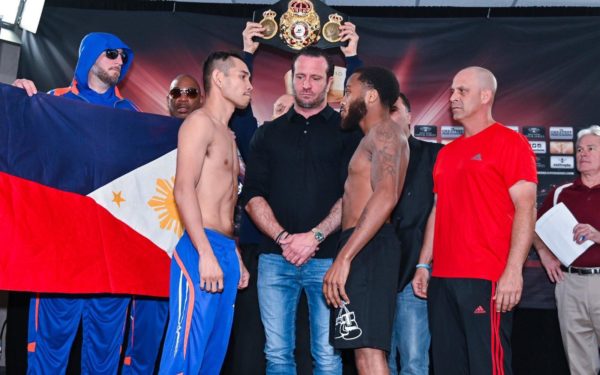