The World Boxing Association (WBA) published its monthly ranking and the distinctions for the month of April. The American Regis Prograis was awarded with the distinction of Boxer of the Month, while Daniel Roman obtained the honorable mention after his excellent performances during the same time period.

Regis Prograis earned the honor of boxer of the month as his power was too much for Kiryl Relikh at the Cajun Dome in Lafayette, Louisiana, to handle. Prograis knocked out the former champion to win the Super Lightweight belt of the World Boxing Association (WBA). He scored the technical knockout against the Belarussian during the semifinal of the World Boxing Super Series.

Prograis showed his superiority in the very first round, when a blow to the liver damaged the European and sent him to the canvas. From that moment on, Prograis had the upper hand and although Relikh stood up with courage and worked toe to toe at times, he was overwhelmed in all aspects by the left-handed fighter.

The boxer from Louisiana had the patience to demolish his opponent little by little. Also, he had to work with caution as he had a dangerous man in front of him in Relikh, who did not stop being dangerous at any time of the fight. The counterattacks to the area of the liver were vital and at the height of the sixth round. After another forceful blow to that area, the referee decided that it was not worth continuing for the Belarusian.

Prograis is now in the WBSS finals and is the new WBA Champion, while his balance remains immaculate in 24 fights, of which he has won 20 via knockout.

In the case of Roman for honorable mention, he beat T. J. Doheny at the Forum in Inglewood, California. The local fighter proved superior in the unification bout and retained his WBA super bantamweight title for the fourth time. Roman managed to knock down his opponent on a couple of occasions and made it clear that he is one of the most important fighters of the division in the entire world.

The WBA congratulates the winners and invites fans to review the ranking lists on the agency’s web portal. 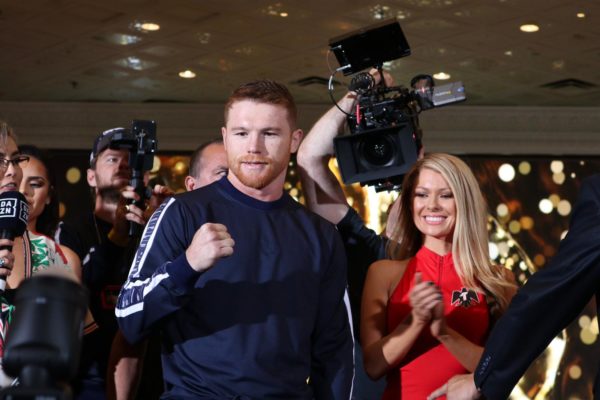