Mexican native Maribel ‘Pantera’ Ramirez retained the Super World Championship of the World Boxing Association this Saturday at the Sporthalle Moos in Bern, Switzerland, after defeating Aniya Seki via a ten round decision. Seki is a Japanese native who has been at the top of the sport for many years.

Ramirez, who became a champion with a surprise upset over Peruvian native Linda Lecca in May of this year, became champion of the 115 pound class of the pioneer organization, also broke a streak of 10 wins of her opponent Seki. Seki has not lost lost since June of 2014, when she lost to the Mexican native Judith Rodriguez.

With the victory by way of decision, the Mexican ‘Pantera’ Ramirez improved her professional record to 13-9-2 and 3 knockouts, while the former world champion Seki, with titles gained in weight super flyweight and bantamweight, fell to a record of 34-4-2 and 5 knockouts in her favor after her second loss in only seven years.

Machado knocks out Evans in 145 seconds 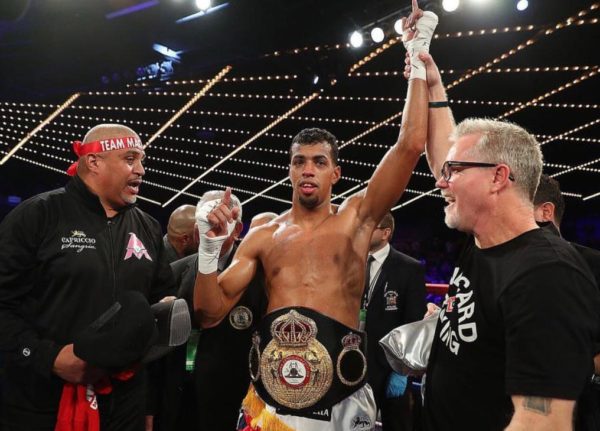