Vlad Hrunov of World of Boxing LLC with a bid of $600,000 was the only promoter to bid on the fight. If it goes forward as planned, Ortiz-Ustinov will be in either Russia or the United States. Golden Boy Promotions was eager for Ortiz vs. Ustinov to appear on the September 17 pay-per-view between Canelo Alvarez and Liam Smith, but a dispute between Golden Boy and Dade Promotions, both of which promote Ortiz, has stalled any action on that front.

With the WBA having established a minimum bid of $150,000 in advance for the right to promote the fight, Sauerland Event, with a bid of $425,000, outbid Banner Promotions, with its bid of $201,000, to promote Culcay vs. Andrade. The world title bout will take place in Germany, the home of both Culcay and Sauerland, so an enthusiastic crowd will be on hand.

Expect an announcement in October or November as to when Culcay-Andrade will take place.

Juan Francisco Estrada to Return to the Ring 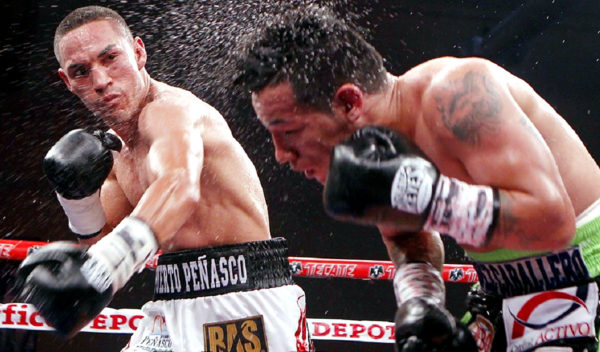