The Association of Venezuelan Boxing Promoters (Provenbox) is now permanent. The Gym José Joaquín “Papá” Carrillo, from Miranda, Venezuela, served as the venue for the presentation of this non-profit organization that comes with the aim of giving boxing discipline in the South American country. It has the support of the World Boxing Association (WBA) and its president, Gilberto Jesús Mendoza.

The first major event of the group will be the 1st inaugural Gilberto Mendoza International Tournament, which will be held on the same stage where the presentation to the media took place. It will be named in honor of the President Emeritus of the WBA, who pushed forward with the creation of said organization for years.

The event was attended by the Head of the Legal Department of the WBA, Dr. Carlos Chávez, who came on behalf of the organization and accompanied the authorities of Provenbox, Jairo Cuba (president), Rafael Morón (vice president), Richard Peña (executive secretary) and William Pérez (treasurer). For his part, the highest authority of boxing in Venezuela, Professor Elvis Sanchez, also made an appearance, along with Eduardo Duarte, representative of the Regional Sports Institute Miranda State.

“When Mr. Gilberto proposed us to create this organization, we did not know how to start, but over the years, we have found a way to do this as he suggested. Today we know that he is here and witnesses what we are doing,” Cuba told the attending media, among which were La Teletuya (TLT), Meridiano TV and Venezolana de Televisión (VTV), international channels.

The tournament will be held at Super Flyweight (115 pounds), Super Bantamweight (122), Super Featherweight (130) and lightweight (135) weights. Each weight will have 8 boxers and the first round will take place on September 29th, while the final round will be on December 8th. The tournament will be open for fighters of all nationalities and there have already been interests of fighters from Costa Rica and even Mexico, as detailed by Peña in his speech.

The tournament will feature the transmission of TLT in its 32 bouts and with international judges who will be responsible for providing justice in a competition that poses “the best fighting against the best”, as highlighted by Morón.

Each champion will receive the Gilberto Mendoza strap, a special belt that will be specially designed for the tournament and, in addition, the best fighters will have the possibility of entering the ratings of the Latin American Boxing Federation (Fedelatín), an organization belonging to the WBA

“This organization aims to breed more Venezuelan champions. We need Venezuela to have more champions and to occupy the place of honor it deserves in the world. President Emeritus, Gilberto Mendoza and President Gilberto Jesus Mendoza, have been in charge for a long time and are ensuring that the seedbed of Venezuela flourishes while we continue working,” said Dr. Chavez.

The WBA will collaborate with the activity and will try to provide the best possible support for the development of pugilism in Venezuela. Provenbox has other projects for the future such as integrating more promoters, organizing more events, and creating the Venezuelan Boxing Hall of Fame in honor of Mendoza. 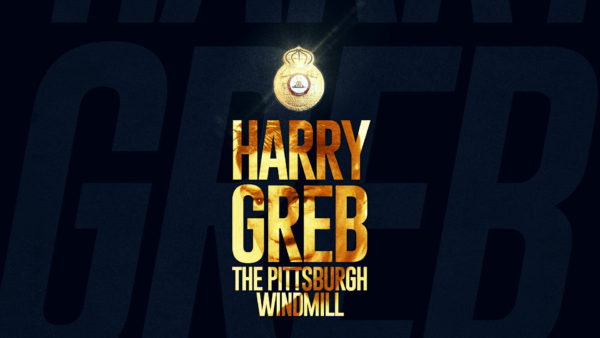