The bout was broadcast live on DAZN and took place right before the highly anticipated rematch between Andy Ruiz Jr. and Anthony Joshua for the WBA Super World Heavyweight Title.

Povetkin came out looking a bit rusty despite being active just last month. He was getting tagged early on by Hunter’s overhand rights, which did appear to stun him more than one time.

Class, however, showed over time as Povetkin finally started to gain his rhythm in the third round, landing punches and appearing warmed up as Hunter lost some of his initial energy and timing.

Povetkin continued his advantage over the coming rounds, as Hunter was starting to look a bit tired and slightly more frustrated as the rounds wore on. He was also stunned a few times as Povetkin was landing some flush punches in spots.

Hunter then had a good rally late in the fight, landing very hard punches to the chin and head of Povetkin in the eleventh and twelfth rounds. Hunter seemed to have a good start and a good finish to the fight while Povetkin had solid rounds in the middle of the fight. 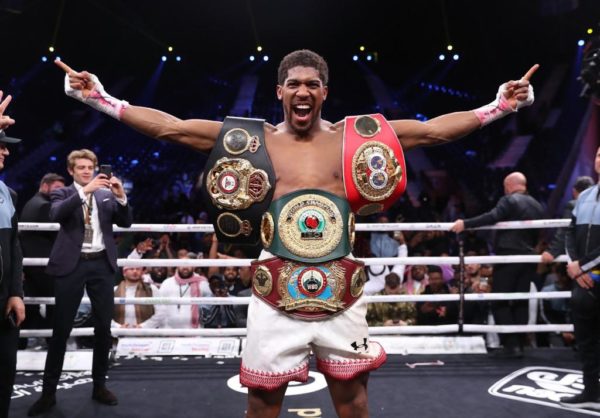