Anthony Joshua won his World Boxing Association (WBA) Super World Heavyweight Title back from Andy Ruiz Jr. with a well-earned unanimous decision victory in their highly anticipated rematch. The judges scorecards came in 119-109, 118-110 and 118-110 for a wide victory for Joshua across the board.

The bout was broadcast live on DAZN from Diriyah, Saudi Arabia, and was a rematch from their bout in June where Andy Ruiz shocked the world when he rose from the canvas to knock down Joshua multiple times en route to a seventh round TKO victory.

This fight would not have as many fireworks, as Joshua stuck his game plan that he had been alluding to in the fight build-up, which saw him box from a distance and stay moving around the ring.

Joshua used his length to full effect both of hand and foot and tirelessly moved to keep Ruiz resetting while also mostly keeping Ruiz too far out of range to unload his quick, powerful hands.

There were exciting moments in the fight where exchanges took place, with both men taking the others best shots at various times in the fight, but there were no knockdowns scored and neither man was seriously hurt in the fight.

There was talk after the fight of a rubber match, since the series is even at one win per piece between the two men, and so we will have to wait and see when and where that bout takes place.

With the victory Joshua now has a record of 23 wins, 1 loss, and 21 victories via knockout. Ruiz jr., meanwhile, saw his record fall to 33 wins, 2 losses, and 22 wins via knockout. 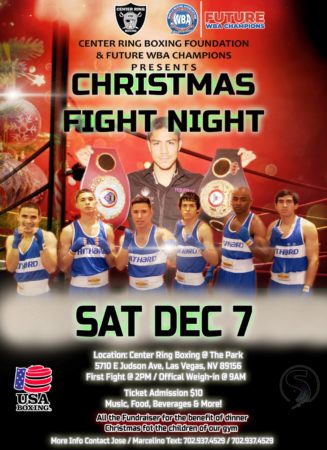