A fast-rising star out of Buenos Aires, Argentina, Cuellar looks to make it 10 victories in a row when he battles Darchinyan on June 6. His power in both hands has led him to six knockouts of his last nine victories including a second round destruction of Puerto Rican icon Juan Manuel Lopez in Sept. 2014. The 28-year-old will make his first career start in California when he enters the ring at StubHub Center.

Looking to put himself back into the discussion of top featherweights, the 39-year-old Darchinyan comes in with the kind of experience to topple the explosive Cuellar. A former world champion, the fighter from Armenia who fights out of Glendale, California is coming off of a ninth-round TKO over Juan Jimenez in February of this year. Having fought against top contenders such as Abner Mares, Nonito Donaire and Nicholas Walters, Darchinyan also owns victories over Yonnhy Perez, Jorge Arce and Cristian Mijares. 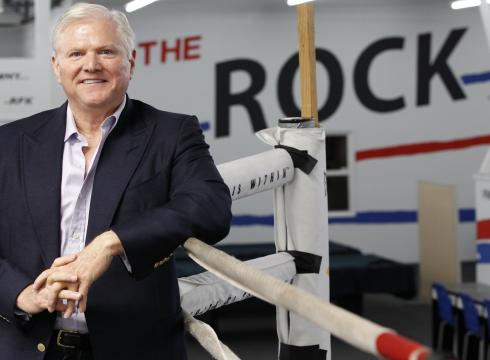