On the open-air patio of Red Lion, in the shadow of Paitilla, the music was hot and the weather was hotter as current WBA World middleweight champion Daniel Jacobs and former WBA welterweight and super welterweight champion Shane Mosley, who is gracing Thursday’s fight card, made a welcome appearance.

Both men, especially in this context, embodied boxer as celebrity. Everyone knew who they were, everyone cherished all they have accomplished, and it seemed as if everyone wanted a photo of themselves standing next to the champs.

Because of the heat and the landslide of requests for selfies, both fighters would have been excused had they wanted to escape to the nearest air-conditioned room. But that was not true of Jacobs and Mosley. Quintessential class acts, the two men were incredibly good-natured. They were ambassadorial and generous with their time. There was no bad attitude. There were no rough edges. Jacobs and Mosley were princes and behaved as if they felt an obligation to return the love and respect that was coming their way from loyal fight fans in attendance.

The fight card itself looks like a good one. There are three WBA title fights in total. The main event features interim WBA World super flyweight champion Luis “El Nica” Concepcion (33-4, 24 KOs), fighting out of Panama City, defending his title against former WBA flyweight champion Hernan “Tyson” Marquez (39-6-1, 28 KOs), el hombre from Empalme, Sonora, Mexico. The two men have met before. They fought twice in 2011, first in Panama and then in Mexico, and Marquez won both times, so this fight holds special significance. It should be a war.

A very special attraction is the return of future Hall-of-Famer Sugar Shane Mosley (48-9-1, 40 KOs), from Pomona, California, fresh off his KO of Ricardo Mayorga three and a half months ago, against former Venezuelan lightweight champion Patrick “El Elegante” Lopez (23-5, 14 KOs), from Londonderry, New Hampshire, by way of Cojedes, Venezuela.

There are five more fights to round out the card, so it’s fair to say it’s an embarrassment of riches, a smorgasbord of boxing for hungry Panamanian fight fans. 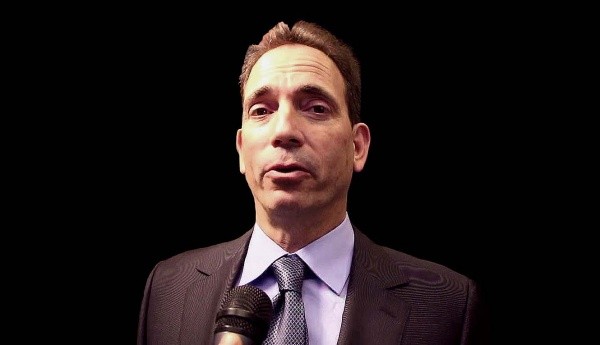