Uruguay witnessed the determination and power of Argentina’s boxer, Nazarena “Capricho” Romero. In only 25 seconds of the first round she managed to knock out her opponent Paola Ibarra. This was a complementary bout on Saturday night under the lights of the Albatros Club of Montevideo and the WBA female super bantamweight Fedelatin belt was at stake, which remained in Romero’s waist.

There is not much description of the bout to share, but the former WBA 122 interim champion is back and wants to be the queen. “Capricho” Romero had conquered the interim crown in December 2020 against her compatriot Julieta Cardozo by technical knockout in the second round. Then, the biggest prize came into her life: the arrival of a new member to the family. So she had to put a pause in her career. But on Saturday, she showed that her time away from the ropes did not take away her desire to become a world champion.

Ranked number 1 in the 122 lbs. ranking, today Fedelatin champion of the pioneer organization, Romero added one more victory that leaves her with 12 undefeated fights and 6 quick definitions. 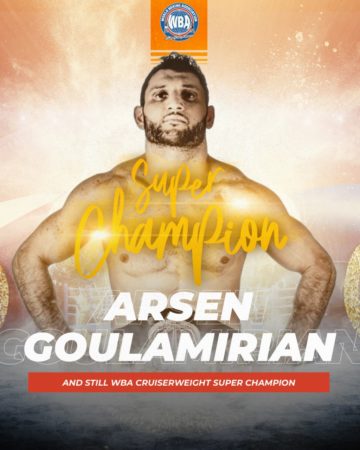