Japanese native Ryota Murata received a personalized version of the crown that accredits him as a world middleweight champion of the Boxing Association (WBA) in Tokyo, Japan.

This act was carried out in the Korakuen Hall of Tokyo during the evening of the “Dynamic Glove” recently presented by Teiken Promotions.

This recognition comes to Murata after recovering his crown via technical knockout over American native Rob Brant in an event held on July 12th.

After the event, Murata expressed the following: “It is an honor to be a WBA champion, it is a pride to defend the colors of this beautiful family.” 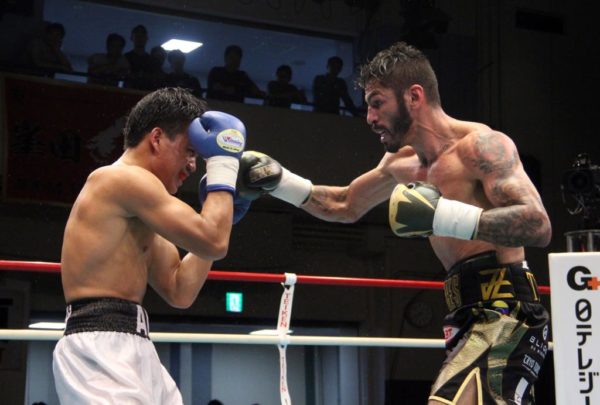