On this occasion, Linares faced a young man thirsty for the knockout in Toyogan, who was the faithful test that sometimes is provided in boxing where nothing is easy. Toyogan forced Linares to use all of his skills thoroughly to win on the cards.

Although there were no knockdowns, the fight had a good rhythm and sometimes was a little awkward due to the orthodox style of Toyogan, who tried to hurt the Venezuelan throughout the night.

The action of the fight was typically in favor of Linares who used his extensive boxing skills to hit to the stomach and also threw combinations to get ahead; the only moment of concern for the corner of the South American was in the fourth round when he was hit with a left hook, which he took well to remain in control of the fight until the end.

For the Venezuelan it was not just one more fight because this performance marked his return to the Korakuen Hall in Tokyo, which he had not visited for 12 years with the last time coming when he knocked out Panamanian native Ramiro Lara. In addition, he ended eight months of inactivity after his defeat against Mexican native Pablo Cesar Cano last January.

Prograis and Taylor present their fight in England 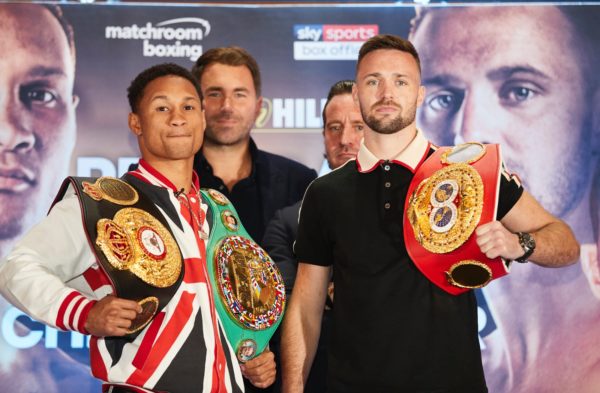 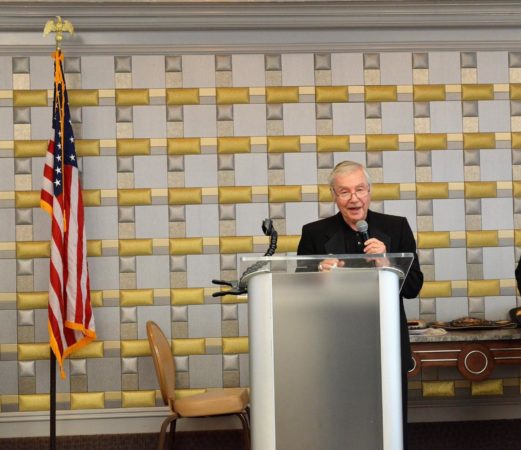 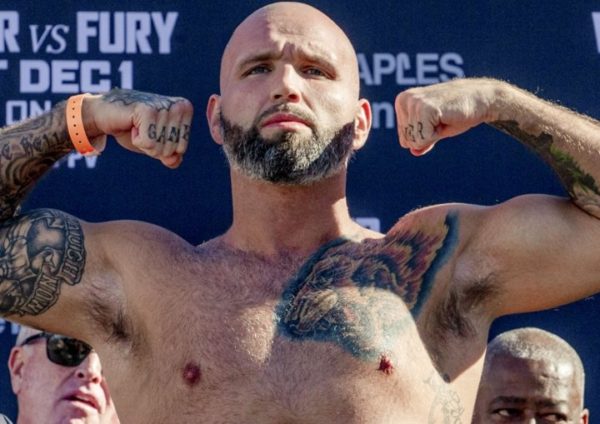