Their rematch took place at the EDION Arena in Osaka, Japan after Brant surprised Murata on October 20th in Las Vegas of last year when he dominated with aggressive boxing and a high punch output that allowed him a convincing victory to obtain the black and gold belt against all odds.

Champion Brant came out moving and punching a lot, but he was not planting his feet and looked slightly out of place. It looked like Muratas pressure was causing Brant to move when he did not want to move, making him more uncomfortable and forcing the champion to exchange punches when perhaps he did not want to.

A right hand by Murata midway through the second round hurt Brant and got the crowd cheering and and on their feet. Brant went to canvas after Murata pursued with combinations. He rose, but referee Luis Pabon stopped the fight when Brants defense looked sufficiently worn down, although he did protest the stoppage.

With the victory Murata moved his record to 15-2 with 12 knockouts while Brants record fell to 25-2 with 17 knockouts.

Nicaragua will host a great evening of boxing 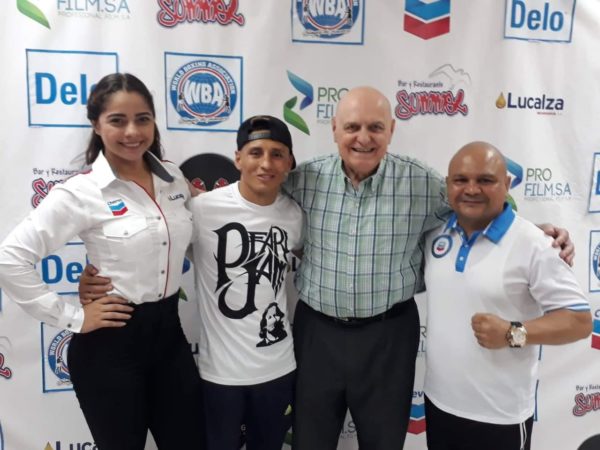