The Mexican fighter managed to impose himself thanks to his courage and strength to dispatch the Puerto Rican in a great performance and take possession of the regional belt of the oldest organization in the world.

Both boxers fought toe-to-toe from the beginning and had a good exchange of punches. However, it was clear that Morán had been much more active than Colón, who had not entered the ring in more than a year. The Mexican boxer got the better deal in a frantic fight and relied on his better physical condition to tip the scales to his side.

In the sixth, he caught Colon in the ropes and made good combinations to finish him up with a powerful left hook and a strong right that sent him to the canvas. Due to the bad condition of the Puerto Rican boxer, the referee decided to stop the actions and decree the triumph of Morán. 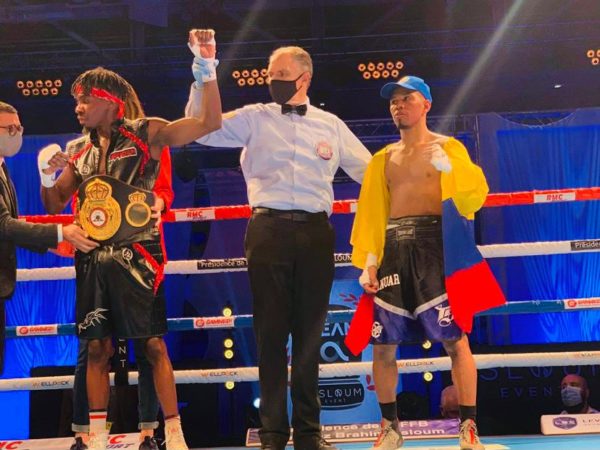