Andrew Moloney and Miguel Gonzalez fulfilled the weight for their eliminator bout this Friday at the Grand Arena Monticello, San Francisco de Mostazal, in Chile. Both fighters will face off to earn the right to be the mandatory WBA challenger in the 115-pound division, with both fighters coming in below the division’s limit.

In the case of the Australian native Moloney, he came in at a weight of 114.6 pounds, while the local fighter “Aguja” Gonzalez tipped the scale at 114.2 pounds for this important eliminator fight. The teams of the fighters complied with the reading of the rules with the help of a translator and agreed to the fight. In addition, each team revealed the gloves they will use and there were no objections from any of them, which means that in all aspects there was mutual agreement for the fight to continue.

The event has had great attention in the South American country and will be broadcast on National Channel. The entry to the ring is scheduled for 22:15 pm local time and a large television audience is expected, as well as good attendance at the venue to see the live combat.

Usyk will now be competing in the Heavyweight Division 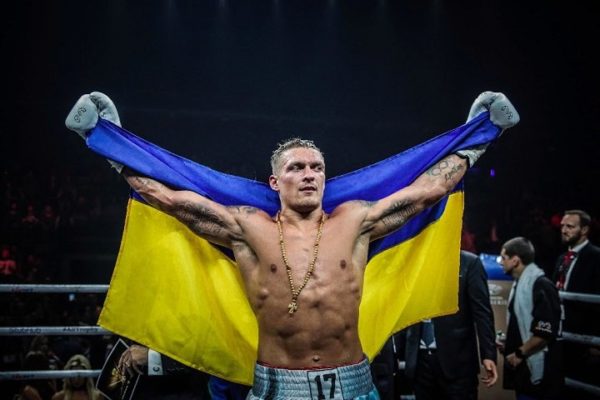