The Jamie McDonnell vs Liborio Solis rematch ended prematurely in the third round due to a clash of heads that caused the doctor to stop the fight, thus the champion McDonnell retained his WBA World Bantamweight Championship belt.

The fight was broadcast on Sky Sports and HBO from the Casino de Monte Carlo Salle Medecin in Monte Carlo.

The fight got off to a very good start, with Solis pressuring and throwing lots of punches in the first round only to have McDonnell stand his ground and stave off the pressure of the challenger in the second round via accurate punching by the champion.

Early in the third round there was an accidental clash of heads that caused a very deep cut above McDonnells left eye. The doctor allowed the fight to continue and one of the best rounds of the year ensued, with Solis smelling blood in the water from the cut and McDonnell looking for a knockout due to the bad cut.

Before the round was over referee Luis Pabon had the doctor take another look at the eye, which is when the fight was stopped and the no decision result was ruled with only seconds left in the round.

McDonnell said in the post fight that he is gutted that the fight had to end early and he is now likely to move up in weight, with this being his last fight at bantamweight. 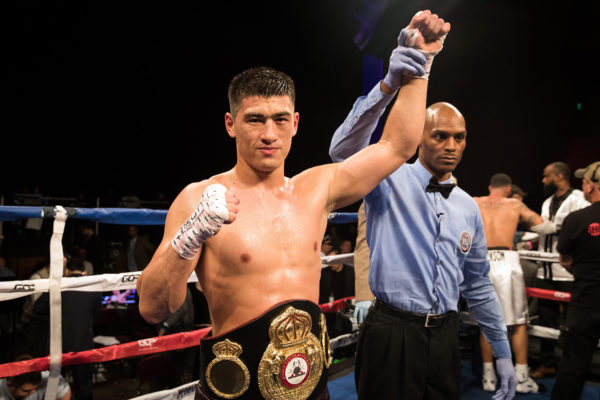