The fight was broadcast on Sky Sports and HBO from the Casino de Monte Carlo Salle Medecin in Monte Carlo.

It was a very short bout, with challenger Broadhurst only landing three punches and wilting under pressure as the round went on as Bivol quickly figured out his man.

It was a right hand through Broadhursts guard with only seconds left in the first round that put him down and out.

In the post fight interview Bivol stated that he would fight anyone in the division as he believes he is ready to fight the very best despite only having a dozen professional fights. Next up could be Sullivan Barrera, who is ranked #1 challenger by the WBA. 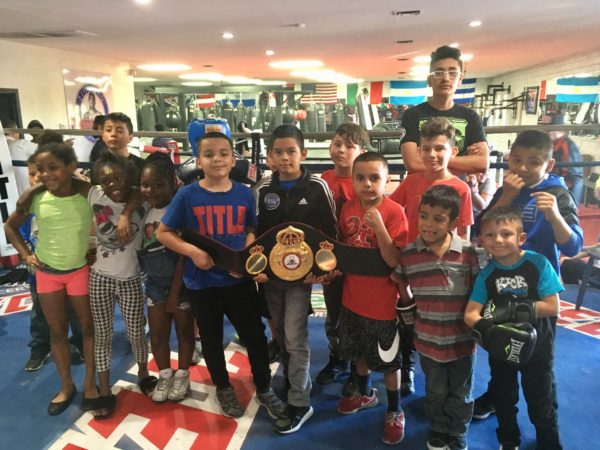