Big surprise in Tulsa, Oklahoma, United States, under the promotion of Matchroom Boxing, where Jessica McCaskill established herself as the new Undisputed Welterweight Champion with majority decision against the emblematic Cecilia Braekhus.

MacCaskill, who is already WBA Super Lightweight Champion, at 35, managed to break the undefeated record of the Norwegian boxer who had never tasted defeat. Thus, Braekhus left her record at 36-1, while McCaskill‘s record is now 9-2.

The fight was very intense, giving the public a great exchange of blows between these two warriors. The combative spirit of the North American boxer, who gave her all in front of the First Lady, prevailed, surprising everyone with 95-95 / 94-97 / 93-97 on the judges’ cards.

New challenges will be faced by the new Undisputed Welterweight Champion, who will for now enjoy this great achievement that has given her a new page in history and then focus on future commitments. 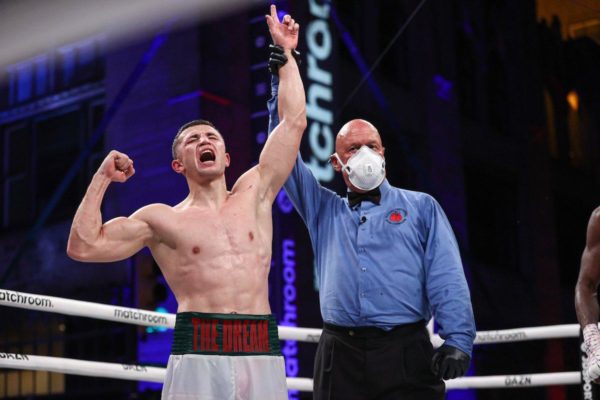