Matchroom Boxing president Eddie Hearn announced the signing of the fighter through their social media, which is great news for her and for Venezuelan boxing.

One of the fundamental objectives of the WBA is that boxers from different regions have opportunities and can show themselves in the big markets, so the pioneering body celebrates that Rivas, whose talent is indisputable, can access big bills and fight much often.

At the same time we applaud the effort so that women’s boxing continues growing and having more and more presence in the world.

Wood and Conlan face to face at their press conference 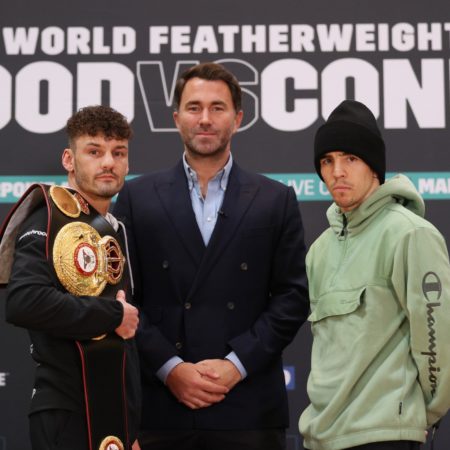