In a fight where Asenjo, WBA FEDELATIN champion, showed a good command of the ring, with a clear fight plan until the end, always backing up, counterpunching and using her legs, the audience enjoyed a good show. However, the bravery of the Mexican put the local in trouble in more than one round.

The owner of the world belt honored the tough Mexican style, knowing she was a visitor, she did not hesitate in her advance to corner a slippery Asenjo.

The fight was very close for these two boxers. While Ramirez returned to the ring after a long inactivity, Asenjo had her first chance in the world championship. And both showed their desire to fight in the ten rounds.

The majority draw was decreed with the judges’ scorecards: 96-95 for the Mexican and two were 95-95. 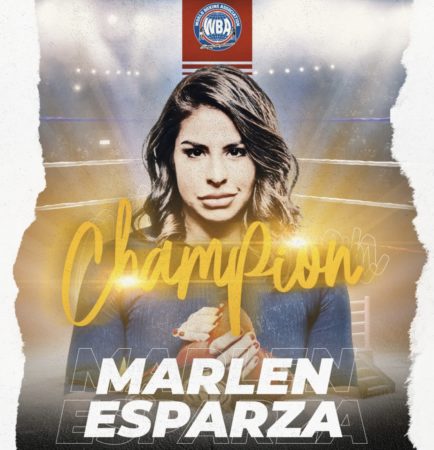