That win was in jeopardy, however, when Clenbuterol, a weight reducing drug, was detected in Browne’s “A” urine sample, according to the Voluntary Anti-Doping Association (VADA), after the fight.

No immediate action was taken until the “B” sample confirmed or repudiated VADA’s original findings.

Those findings have been released and the “B” sample has corroborated the results of the “A” sample.

Under the circumstances, the WBA Championships Committee, in accordance with its rules, has stripped Lucas Browne of his heavyweight title and suspended him for six months.

When that six-month period is over, Browne’s status will be reconsidered, depending on whether or not he intends to return to the ring.

In the meantime, Chagaev will have 120 days to negotiate a fight with Fres Oquendo, who by court order in the United States is entitled to this bout. Oquendo is the mandatory opponent of the winner of the upcoming title fight between WBA interim heavyweight champion Luis Ortiz and #3 ranked Alexander Ustinov.

Browne expressed disbelief that he tested positive for a banned substance. He asked why a heavyweight would need to use a weight reduction drug. He also said that it must have been something he ate. There is no way to determine if that is true or not, but the WBA has stated repeatedly that the boxer and his team are responsible for what enters his system, whether it’s by eating, drinking, or other means. 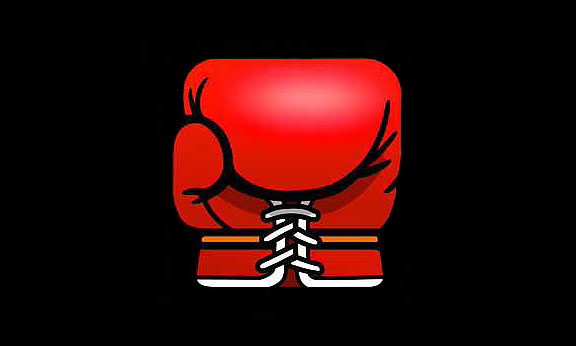