The World Boxing Association (WBA) announced the winners of the agency’s annual awards and in the category for fight of the year the award went to the fight that starred Vasyl Lomachenko and Jorge Linares on May 12th for the Super Lightweight Championship in New York.

The match was chosen thanks to the class of both fighters, who showed an excellent exhibition of technique, speed, and power in the ring. The victory went to Lomachenko, who scored a technical knockout in 10 rounds after waging a war against the then-Venezuelan champion.

The fight was full of drama as Lomachenko felt the power of Linares in the sixth round when a right hand sat Lomachenko on the canvas. The Ukrainian recovered, rising off the canvas to show great recuperative abilities in taking the fight back over.

The speed was his best weapon and with his combinations he was wearing out Linares, who was still face to face with the European. A nice blow to the liver was the cause of the end of the fight in the tenth round and although Linares tried, he could not recover and the fight was stopped.

The beautiful boxing that both showed, the drama of both having visited the canvas, and the sporting rivalry of two excellent technical fighters are the reasons why Madison Square Garden hosted the fight of the year. Congratulations to both for the great fight and award for fight of the year. 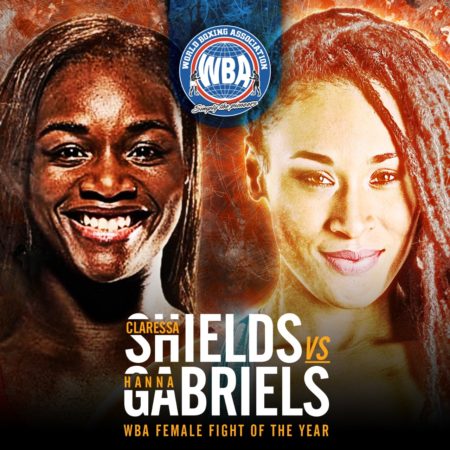