The Masonic Temple of Detroit, Michigan, was the scene of a great female fight this past 22nd of June. Claressa Shields and Hanna Gabriels climbed into the ring for the vacant title of the World Boxing Association (WBA) middleweight championship and gave the fans a great battler that the WBA has deemed as the female fight of the year.

When two quality contenders eager to win a belt face each other, the show is guaranteed to be good, which is what happened in this matchup. In the end, Shields won on the scorecards 98-91, 97-92 and 97-92, which made her the champion of the WBA, but not before having faced a very tough challenge in Gabriels.

The American and Olympic gold medalist received a welcome to high level boxing in the very first round when the Costa Rican native Gabriels sent her to the canvas with a good combination. For Shields they were moments of confusion but she was able to move past them thanks to her boxing quality and determination.

This was, however, a very tough task to overcome by Shields due to the quality of her opponent. Gabriels was willing to exchange at all times and that made it a very tough fight in which there were no moments of tranquility. In the end, Shields got the better of the exchanges and imposed her speed to win most of the competitive rounds and leave a great fight to the attendees and those who watched the match on television.

The WBA congratulates Shields and Gabriels for being part of a great show and gives their fight the recognition of Fight of the Year. 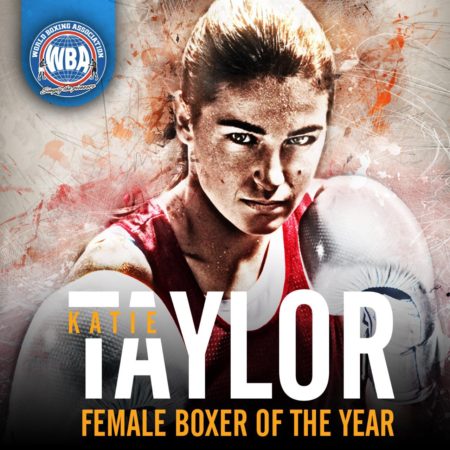