The Ukrainian Vasiliy “Hi-Tech” Lomachenko beat the Puerto Rican Jose “Sniper” Pedraza by unanimous decision in a fight held this Saturday at the Hulu Theater of Madison Square Garden in New York.

With this triumph, Lomachenko successfully completes the first defense of the WBA Super Lightweight Championship and leaves his record in thirteen fights with twelve victories, nine knockouts and one lone defeat.

After the match, the Ukrainian thanked all his fans and made a call out to Mexican American Mikey Garcia to do battle in the ring in the near future. 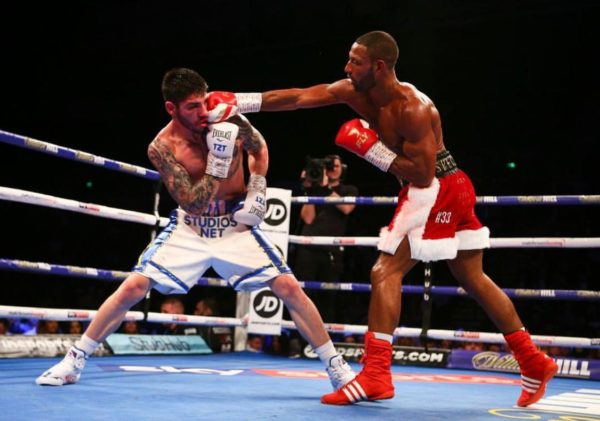