Kell Brook had to overcome a war in Sheffield, England, but came out with his hand raised in victory over Michael Zefara during his eliminator fight on Saturday. The Briton managed to prevail by unanimous decision against the Australian and is now the mandatory challenger of the 154 pound title belt of the World Boxing Association (WBA) and will now face Jarrett Hurd.

Brook won via scorecards of 118-110, 119-109 and 117-111 in a fight in which he won most of the rounds but in which his rival was quite competitive. Zefara went head to head with a rival with a better physique and could connect on the former world champion on several occasions. However, in the end the strength, experience, and high boxing IQ of Brook came to the surface to get the best part of the action and in the end score the win.

The Brit will now seek a fight against Hurd, a very complicated fight but one that needs to happen if he wants the world championship. Brook lifted his personal record to 38 wins, 2 losses, and 26 knockouts while Zefara now has a record of 25 wins, 3 losses, and 14 knockouts. 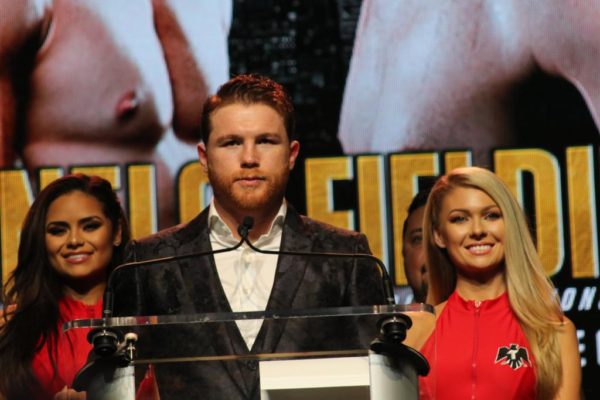