World Boxing Association super lightweight champion Vasyl Lomachenko and challenger for Saturday at Madison Square Garden in New York, Jose Pedraza, had no problems this Friday at the weigh-in ceremony. Both came in under the limit with the champion making 134.4 pounds and the challenger 132.2 pounds.

Lomachenko (11-1, 9 KO’s) will make the first defense of his 135-pound crown, after beating Jorge Linares last May.

Pedraza (25-1, 12 KO’s) will arrive at the contest after snatching the WBO belt of 135 pounds from Raymundo Beltran last August.

The clash between Ukraine and Puerto Rico will be held at the mythical Madison Square Garden, an arena that has a maximum capacity for 22 thousand fans.

Braekhus and Magdziak beat the scales in Carson 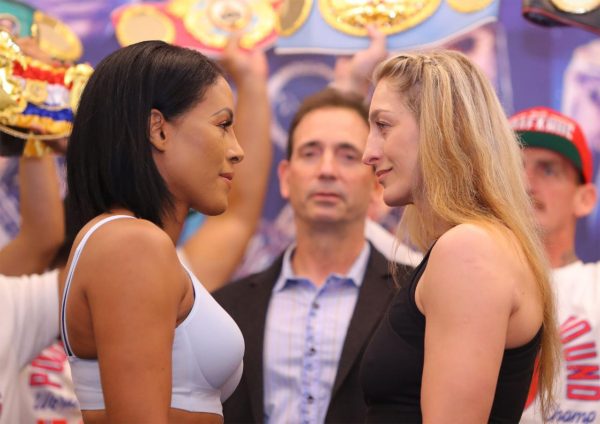