Leo Santa Cruz and Miguel Flores participated in the final press conference before their fight for the Super Featherweight Championship of the World Boxing Association (WBA) this Wednesday afternoon. Las Vegas is celebrating a great evening on Saturday night, in which Santa Cruz and Flores will fight for the vacant 130-pound crown.

It will be a war between Mexican Americans in which Santa Cruz seeks to make history by becoming just the fifth Mexican with titles in four different weight categories; something that only Erik Morales, Juan Manuel Marquez, Jorge Arce and Saul Alvarez have achieved.

At the press conference Santa Cruz talked about what it means to move up a weight division to look for a new championship in his career. He also spoke about the incentive of doing so against a compatriot and how he expects the fight to go: “I always throw a lot of shots in all rounds and Saturday it will not be different. For this fight I did sparring with bigger rivals and I feel very strong.”

In the case of Flores, who days ago admitted that he dreams of connecting with a blow to the body that demolishes Santa Cruz, he took time to highlight the respect he has for his rival but also pointed out that he will leave everything he has the ring. “I’m ready. Leo is a great fighter, I respect his family. But my goal is to knock him out this Saturday and we’re going to steal the show,” said the challenger.

On Friday they will have to climb onto the scales to mark the 130 regulatory pound limit for the division to be enabled for combat. On the same evening, WBA super bantamweight champion Brandon Figueroa will defend his crown against Mexican Julio Ceja. 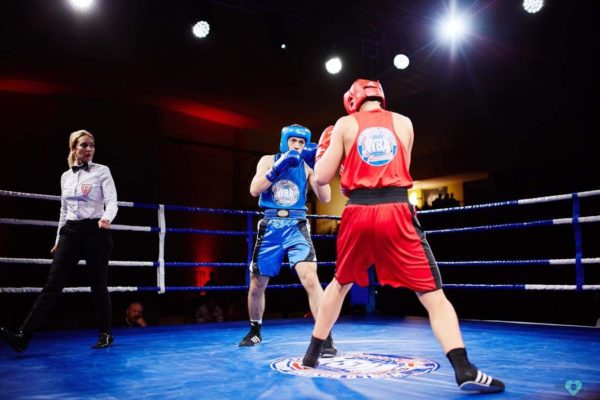