The Cruiserweight regular champion Denis Lebedev and the champion in recess, the Panamanian Guillermo “felino” Jones’ teams reached a definitive agreement for the promoting of the rematch fight between both fighters.

The bout will take place in April in Russia in a venue and date to be announced.

Lebedev and Jones fought in May 2013, in the first edition of the confrontation for the World Boxing Association 200 pounds belt.

The agreement leaves without effect the bid previously summoned by the WBA Championships Committee, to be held next January 27, 2014 in Panama City.

The details of the negotiation will be publicly announced at a press conference tol be held next week in Russia. 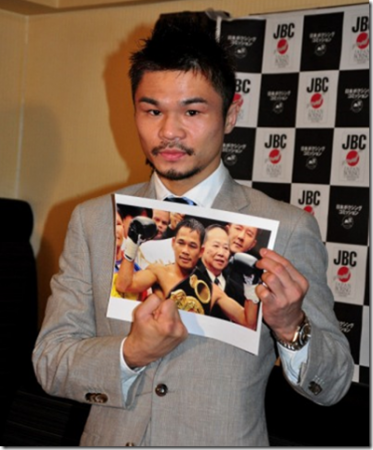