TOKYO, JAPAN
Former WBA super-flyweight champ Kohei Kono (29-8, 12 KOs), a busy-punching Japanese, will attempt to regain the currently vacant WBA 115-pound belt when he squares off against WBA#1 ranked interim titlist Denkaosen Kaovichit (62-3-1, 26 KOs), a 37-year-old veteran from Thailand, in Tokyo, Japan, on March 26. It was publicly announced by Watanabe Promotions yesterday. The WBA throne busily changed hands last year, as Kono lost his belt to Venezuelan Liborio Solis via controversial majority decision last May, but Solis, in his first defense, shamefully forfeited his belt as he failed to make the class limit in a scheduled unification bout with IBF ruler Daiki Kameda last December. Solis, no less than eight pounds heavier on the night, defeated Kameda by a split verdict. In a quest for the vacant 115-pound belt will Denkaosen, WBA interim champ, face #2 Kono, 33, at the Korakuen Hall. It will be an encounter of the veteran campaigners. The Thailander crowned in two classes has been fluctuating as he looked strong in defeating our ringmen Takefumi Sakata and Nobuo Nashiro, but not so good in losing his WBA 112-pound belt to Daiki Kameda in 2010. 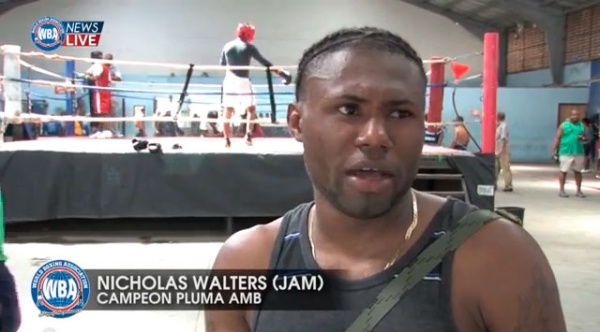